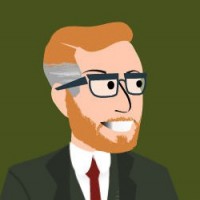 Sample work from past photo projects. 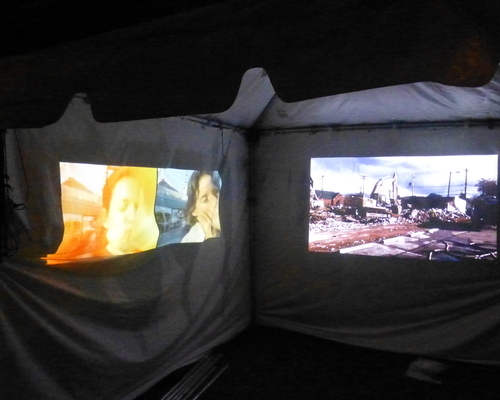 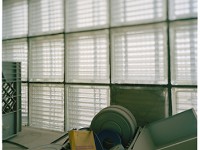 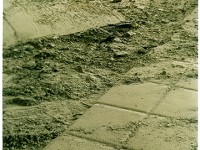 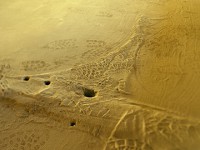 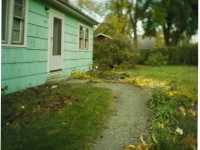 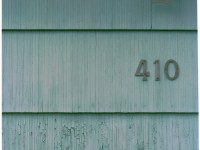