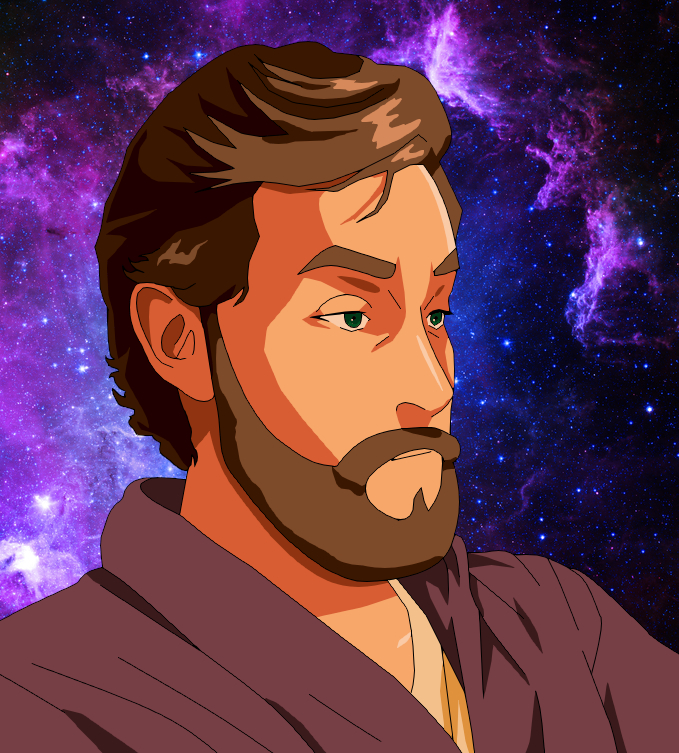 Wesley "WSkymmilk" Skym is an alumni of Illinois State University and Columbia College Chicago, earning his Bachelor of Science in Theatre Teacher Education from ISU with the class of 2020. From his year at CCC, he studied Acting and Voiceover, learning much about the field of Voice Acting. Wesley also started his own podcast, Just Skymming The Surface, a late-night talk show inspired podcast that focuses on experience, discussion, and reflection.

While at ISU, Wes worked at the campus radio station, 103.3 WZND Fuzed Radio, on the Programming and Production teams. In those positions, he worked as On-Air and recorded talent, recorded voiceover for station promos and commercials, participated in station remote events, and worked on editing promos and commercials. He also co-hosted and produced the "Flashback Friday" specialty show for 2 consecutive semesters. Additionally, Wes was involved with multiple organizations within the School of Theatre and Dance. These positions include: Outreach Co-Chair for the Illinois State Theatre Outreach Program, Treasurer/RSO Liaison for Spotlight ISU (formerly the SOTD Marketing Team), and Voting Member for Freestage. Through Freestage, Wes has acted in, directed, designed, and stage managed multiple productions, most notably being cast in Godspell (2018), light designing and assistant stage managing Vinegar Tom (2019), and directing A Green River (2019). He also participated as a cast member in the new student orientation production What It Means to be a Redbird two years in a row, performing for an audience of about 4,000 incoming students each time, and originated the role of the Foreman and other ensemble roles in the workshop production of Brooklyn's Bridge: A New Musical, written and directed by Broadway talent and ISU alum Ray Roderick.

Wesley Skym has been a voice actor for multiple videos produced by Van Wyk Productions, voicing characters like The Music Meister, The Metalkind, The 7th Doctor, Spider-Man, and more in audio dramas based on Doctor Who, the DC universe, and the Marvel universe. Most recently, Wes has played the voice of Warren and Jack in The Gaia Miracles, an audio drama podcast by Nice Guise Audio, to be released soon.

You can stream Just Skymming The Surface on Spotify, Apple Podcasts, and any of your favorite providers! 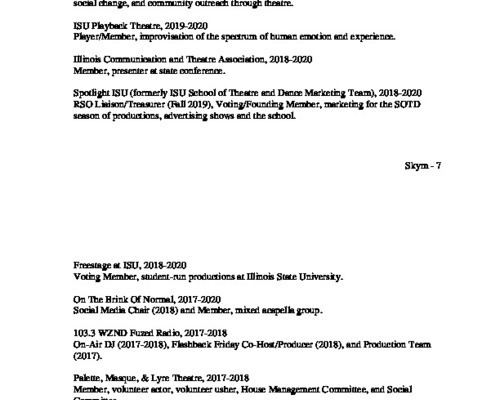 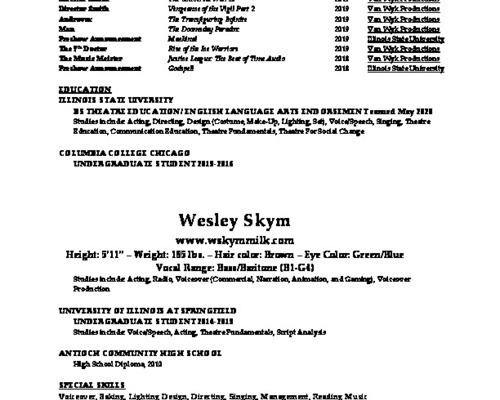 I Am Not Batman by Marco Ramirez 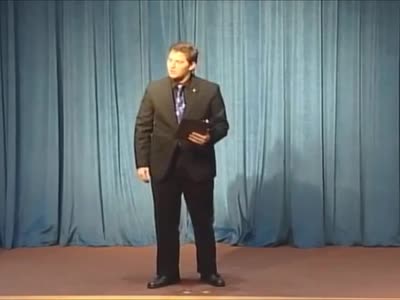