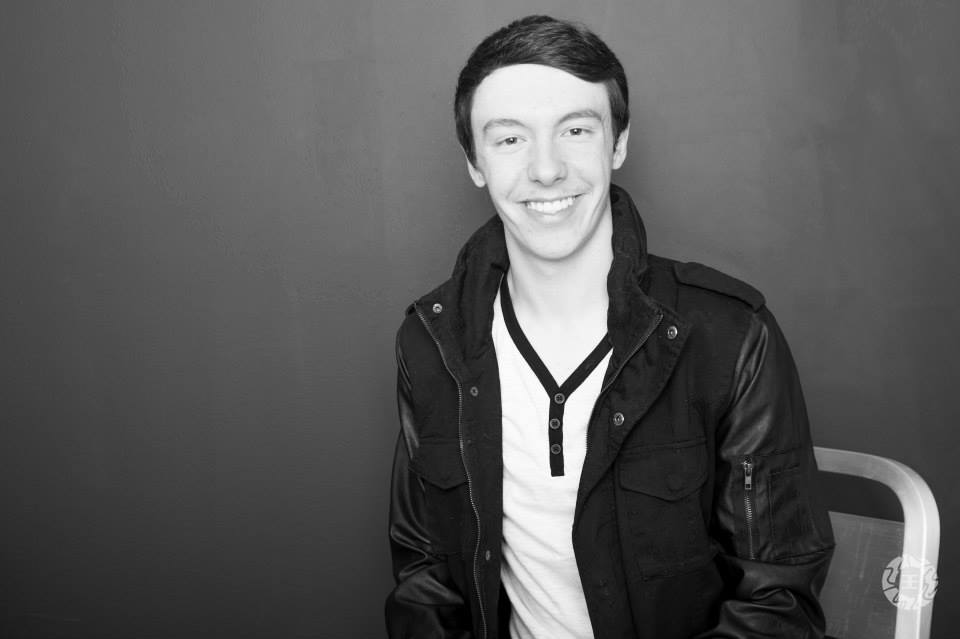 Johnny Huntoon, originally from Massachusetts began his professional career in Chicago as a performing apprentice with Chicago Tap Theatre. While finishing up his B.A. in Dance, with a minor in Business and Entrepreneurship at Columbia College Chicago, Huntoon has had the privilege to study under renowned Chicago and nationally recognized instructors, Natalie Rast, Carrie Hanson, Paige Cunningham, Mark Yonally, Rich Ashworth, Rhonda Miller, and many more. Recently, he has showcased his choreography into studio settings (Joel Hall Dancers & Center), theatrical performances (Chicago Roundup Theatre), and collegiate performances (Columbia College Chicago), leading up to the creation of his contemporary dance company, Alluvion Dance Chicago. Alluvion Dance Chicago has performed at Joel Hall Dancers & Center, the Dance Center of Columbia College Chicago, and has recently been accepted into the Dancing on the Ceiling and Other Moments of Connection Summer Festival at Stage 773. 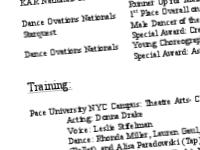