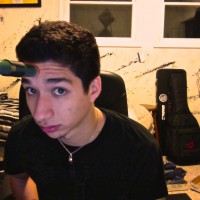 Joshua is a graduate of Columbia College Chicago (2015 BA) and a Recording Engineer. He is the Assistant Engineer at PianoForte Studios, a recording studio and recital hall for Classical and Jazz music. PianoForte Chicago occasionally hosts concerts for WMFT 98.7, and WDCB 90.9 which are streamed on YouTube and broadcasted on the radio. While PianoForte focuses mainly on Classical and Jazz music, the space lends itself to acoustic music in general - this means acapella, singer/songwriter, or even drum recordings. Joshua has interned at Chicago Recording Company, the largest privately owned recording studio in the nation! He has a strong musical background and is able to understand musicians on a deeper level. He keeps musically active in a competitive Quartet and Competitve Chorus, both which have been Illinois District Champions. (New Tradition Chorus 2013 / Boom! Shakalaka (2014 Champs). He is a freelancer with a great attitude and upbeat spirit. He works hard to get the greatest musical sound from microphone placement all the way to mastering. He has recorded the award winning New Tradition Chorus, mixed the Irish Pub Band, The Whiskey Brothers' album Cask Strength, The 2016 International Barbershop Quartet Champions: Forefront, Gospel Band: The Elevate Project, Oberlin Conservatory Graduate: Annika Sundberg, and Choral Education Instructor: Jake Gadomski. If you want to contact Joshua and talk about recording, microphones, or audio gear, just email him at RecordingWithJosh@gmail.com

Kicking Back To Barbershop During the 2015 Barbershop Harmony Society's International Convention in Pittsburgh, PA, Joshua brought his gear to record the top competing quartets singing a non contest song to raise money for a charity. Harmony Foundation International gives grants to all the collegiate quartets that apply for it to help offset the costs of traveling and competing at the convention. This album is raising money for that grant, so collegiate quartets can be given more money. This album contains 11 of the top competing quartets, including the 2015 champions: Instant Classic. The album raised $1850.41 selling a little above 200 units! For more information about Joshua or Kicking Back 2 Barbershop, click here http://recordingwithjosh.com/

So Much In Love - Lemon Squeezy

P.S. I Love You - Artistic License

Case of the Rumbles - Less Than Three [Acoustic Duo] 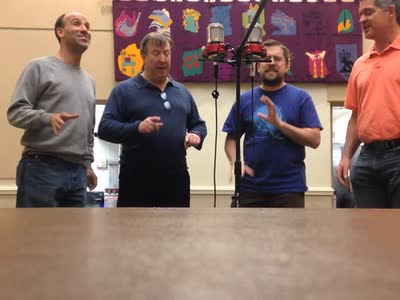 Violin Sonata No. 1 by Bach Performed by Annika Sundberg

My Girl - The Remedy (The Temptations Cover)

When The Gold Turns To Gray [Barbershop]

Lachrymae: Reflections on a Song of Dowland by Britten. Performed by Annika Sundberg and Shirley Trissell

Cadenza for solo viola by Penderecki Performed by Annika Sundberg 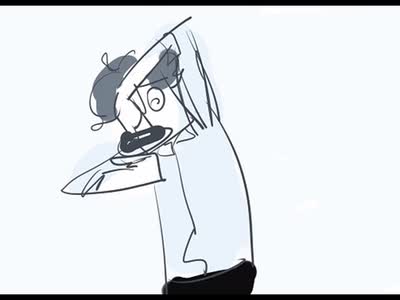