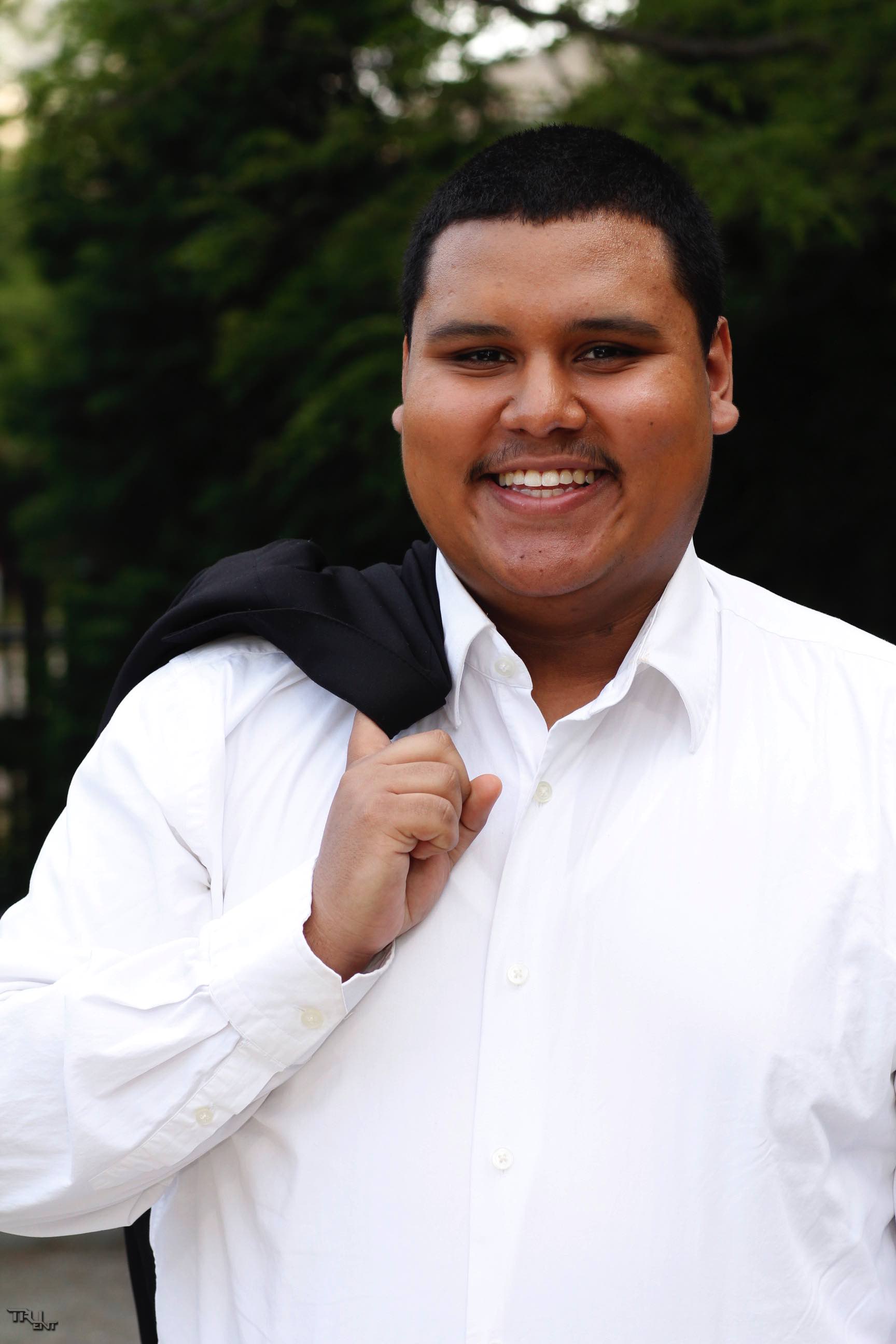 I recently performed in six English speaking stand up comedy showcases in Paris, France during my Study Abroad J-Term Session in Paris (January 2015). The entire experience was affectionately dubbed "The Latino In Paris" Comedy Tour. My mom says that makes me an "International Comedian". My father says "Clean your room Jayson and stop eating so much!" This August I got the opporutnity of a lifetime by being invited to perform at the world's largest arts festival, the Edinburgh Festival Fringe in Scotland!

Comedy is my passion although I can write advertising copy as well write and produce ads, PSA's and comedy for radio. You can hear me on Columbia's very own WCRX-FM 88.1 FM every Tuesday from 3-7pm as part of the "Avocado Radio Show"

*Formal Bio* Jayson Acevedo is a Senior Interdisciplinary Major in Radio & Advertising at Columbia College Chicago, and is a native of the beautiful city of Chicago. Although Acevedo does not consider himself to be an actor, he is still well-respected in the art of acting and loves to be in front of a camera or an audience. Considered to be mostly a comedian, Acevedo has performed throughout the entire city of Chicago in many sketch, improvisation and stand up comedy shows. He has even been blessed to appear in a few straight plays and musicals here and there. Acevedo has received training from Columbia College Chicago, The Second City, McKay Arts, and One Group Mind. Acevedo was also a cast member of the critically acclaimed musical comedy *Jesus Camp* at the Cornservatory Theater in River North. Acevedo's dream is to one day become a cast member on The Second City's main stage. So far, Acevedo has been fortunate enough to have been a part of six short films and recently finished his first role in a feature film. He looks forward to acting more for film. 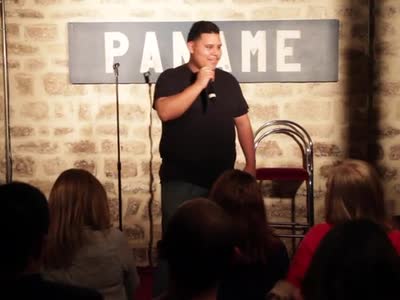 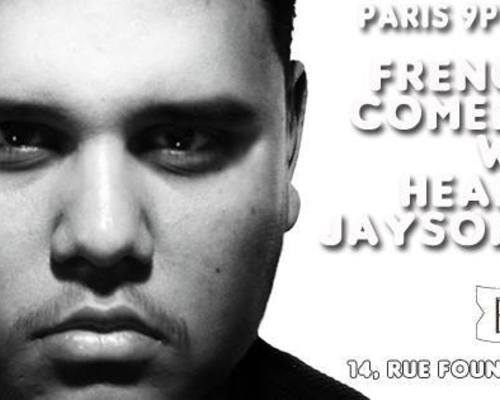 "Latino In Paris" at The French Fried Comedy Night 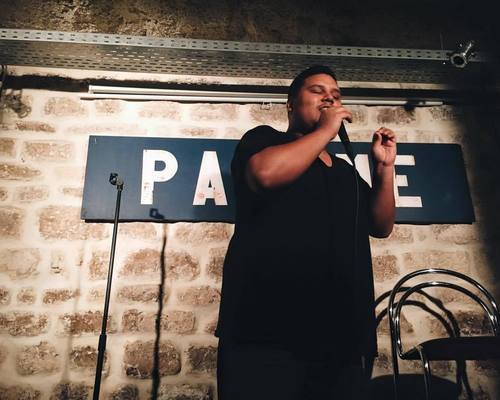 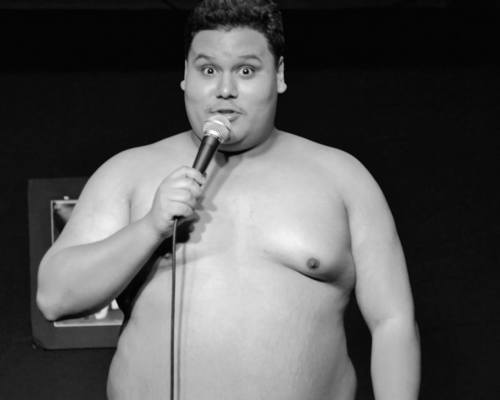 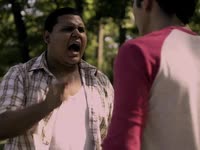 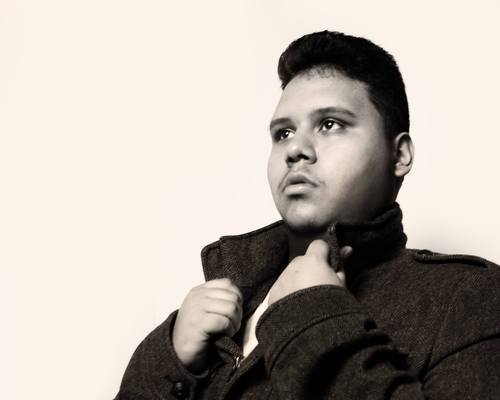 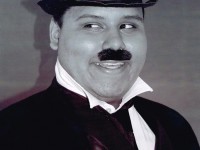 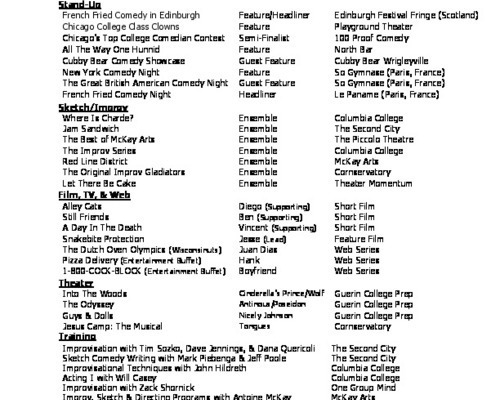