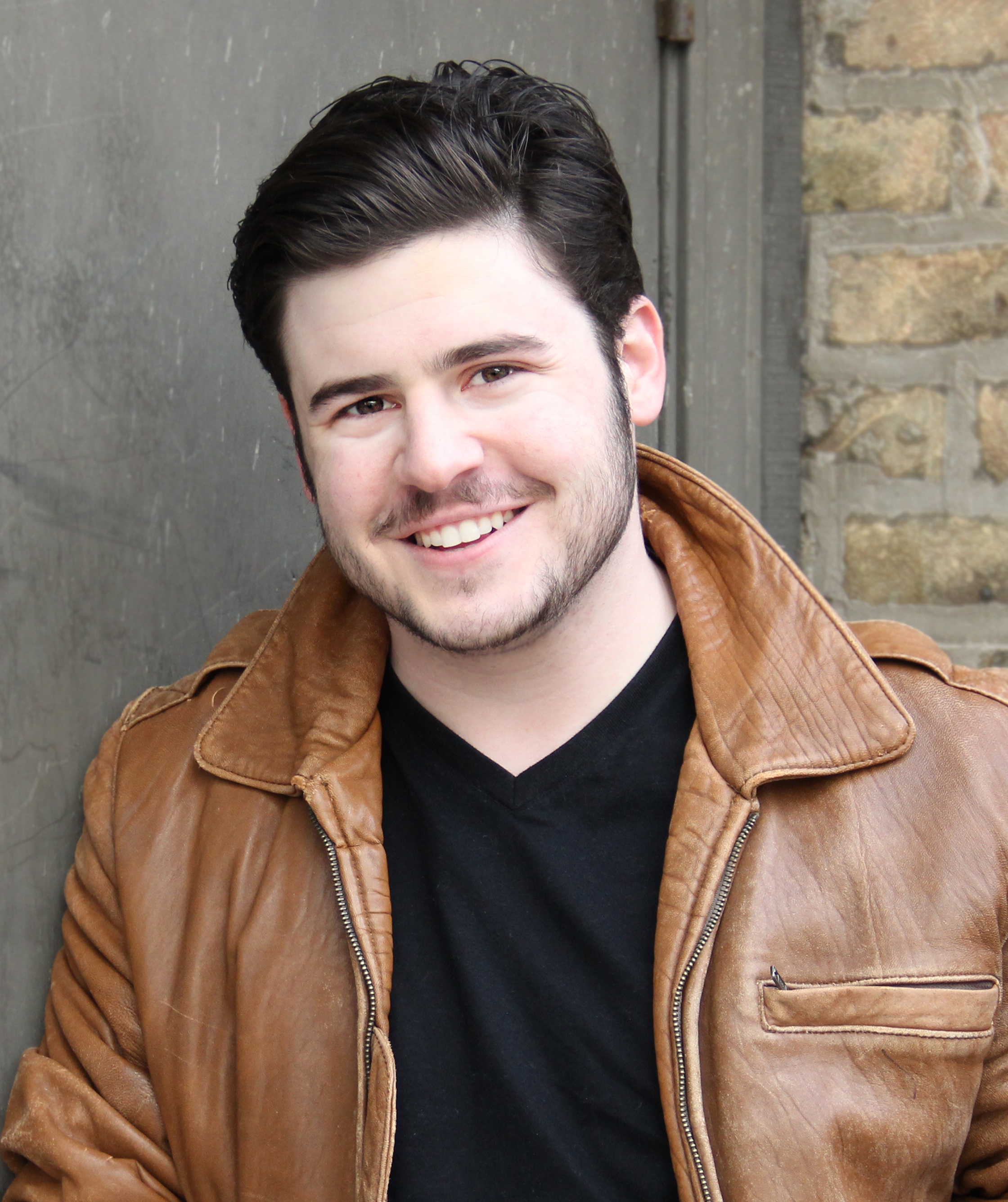 Oliver Austin Berger is an Improvisor who has a background in acting, directing, as well as writing. He has studied acting and singing at Carnegie Mellon, CAP-21 Tish, The Second City, and ComedySportz as well as graduating from Columbia College Chicago with a B.A. in theater. He has also toured the United States doing improv with MISSION IMPROVable. Oliver can be currently seen as the Host of a weekly show at ComedySportz Chicago called "Get On Up: The Improv Jam". He has written and directed several short films as well as having experience with puppetry and costume building. Oliver looks forward to collaborating with other talented individuals to create truly unique work.

A clip from "This Is Our Youth" 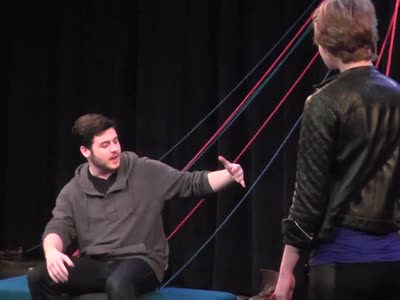 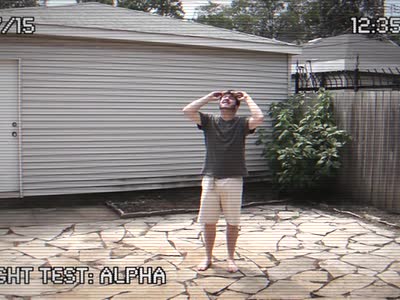